The Servant Of The Lord 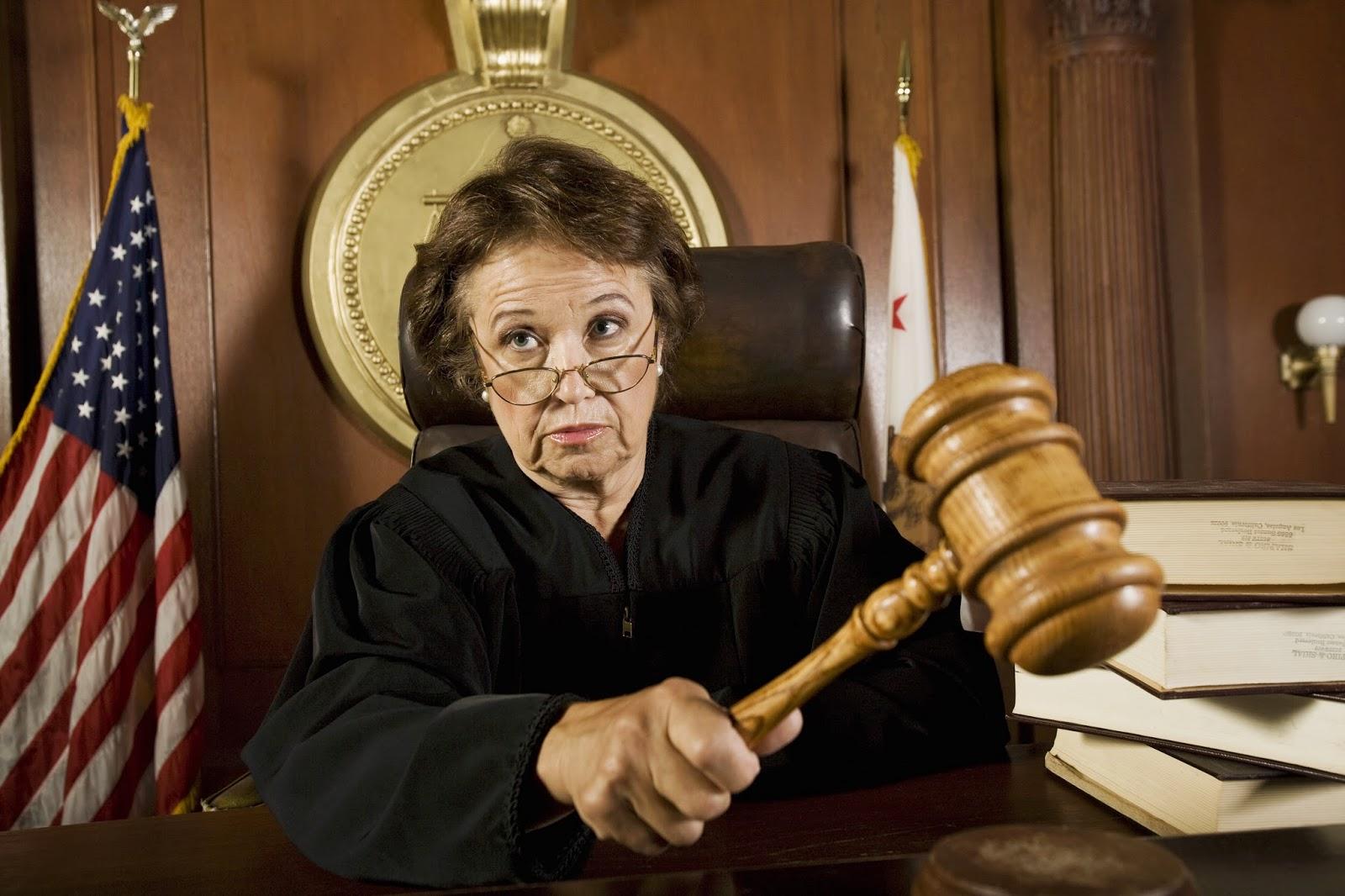 Behold (observe someone impressive and remarkable) …….Here is My (Jehovah’s)  servant.

I (Jehovah) am upholding (sustaining; supporting) her.

I have deliberately (intentionally) chosen (picked; selected)  her because she delights (greatly-pleases) My (Jehovah’s) soul.

I have poured (cascaded) my spirit upon her.

Serving as a judge (an official appointed to decide cases in a court of law), she will pass-sentence (officially decide how a criminal will be punished) on behalf of (for the benefit of; representing) “the-nations” (Gentiles; non-Israelites) of this world. 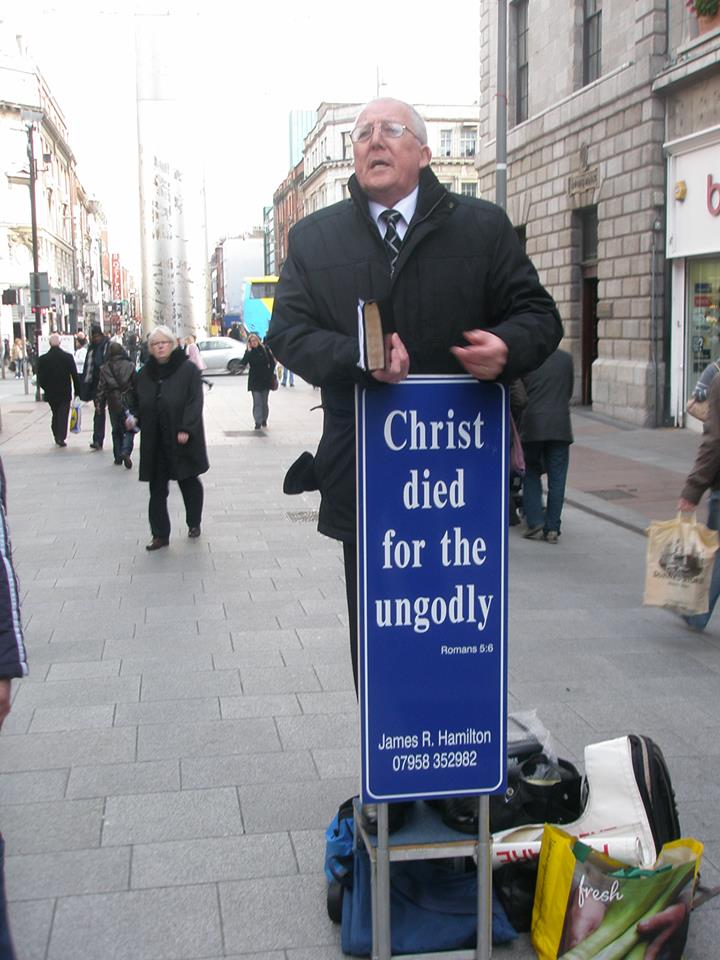 She won’t shout or cry-out (caterwaul; shriek; scream; screech) or raise her voice (preach) in the streets.

3. She (My servant) will never break (torpedo; trash; make mincemeat of; “do a number on”) a bruised (confused; wounded; injured) reed (branch; stalk; family).

she will never snuff-out (extinguish; suppress) a wick (cord that draws fuel by capillary action up into the flame ) that is smouldering (showing barely suppressed anger).

She will bring-forth (bear; generate) justice (fair-treatment; impartiality; due-process) upon the Earth,  in direct proportion to the  people’s faithfulness (devotion; fidelity) to Jehovah and His counsel.

She will not stop (rest; be satisfied; relax) until she has established justice (fair treatment; impartiality; due-process) on the Earth.

This is what God, the Lord almighty says….

I (the Lord God Almighty) am the one who created (developed in His mind; conceived; designed; fashioned)  “The-Heavens” (individuals with whom God and His Holy Spirit feel perfectly “at home”, i.e. dwell), and I am the one who has stretched (extended) the heavens outward (from within), beyond their normal capacity.

I am also the one who spreads-out (developed from within; prospered from within; cultivates from within) the Earth (the temporary sphere of existence where people have sufficient time and opportunity to turn personal inclinations (habits) into permanent, instinctive, unbreakable patterns of behavior) and life (a probationary period of time) to everyone who walks upon it.

I am the one who gives breath (character) to people of the Earth. 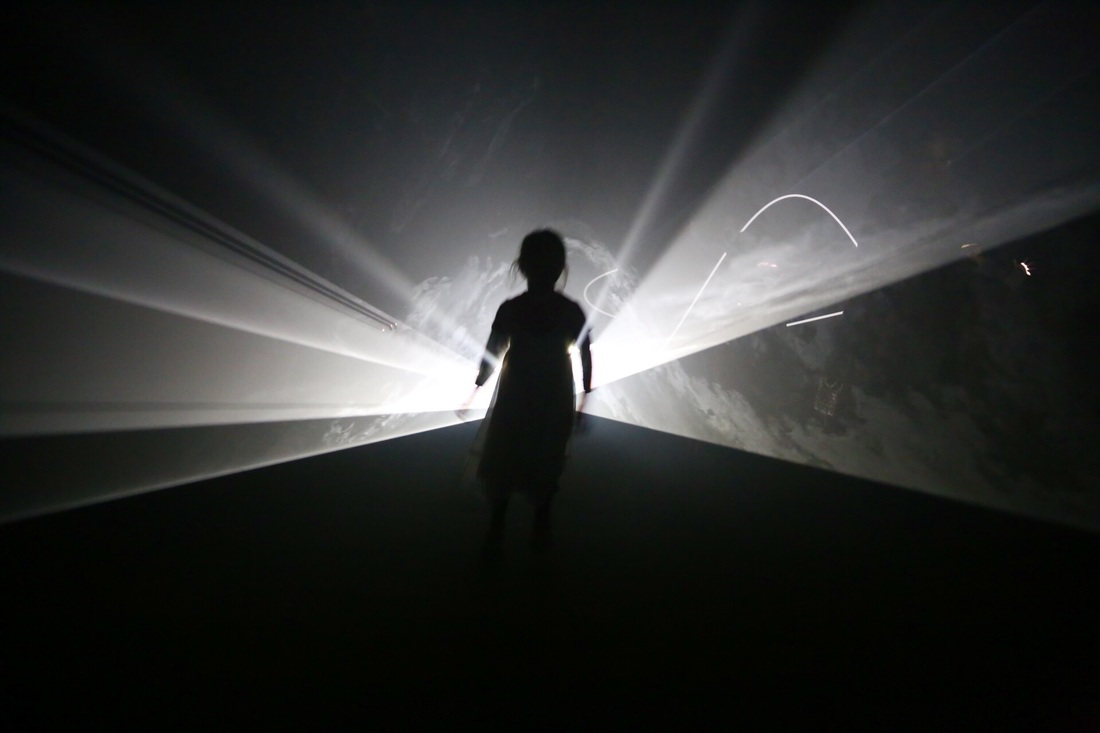 I, the Lord,  have called you in righteousness,  and I will take hold of your hand.

I will keep (retain-possession-of) you and prepare you to be a covenant (bond; tie; connection) for the people and a light (source of intelligence; source of information; source of truth) for the Gentiles (non-Israelites; “The-nations”)……. 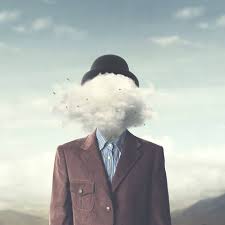 as a means to open the eyes of people who are blind (indifferent; careless; ignorant; inattentive)….

….and release those who sit in darkness associated with the dungeons (congregations in which prisoners are held, especially underground; undercover; not openly) of The Mormon Church. 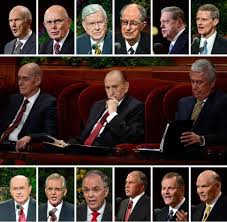 I (Jehovah) am the Lord. That is my name!

I will not give (hand-over; relinquish) my glory to another or transfer my praise to Any of Salt Lake’s idols (celebrities; darlings; heroes; church icons).

Behold (see or observe something, especially remarkable), former things constitute history (“water under the bridge”; former-times; “old-stuff”) ,  but I (Jehovah) am declaring new things, and before they spring into being, I am announcing them to you (“the people of the world”).

Song of Praise to the Lord

10. Sing to the Lord a new song ….all of you who go-down (stoop; resort; turn; head; descend) to “the-Sea” (“the-West”; Salt Lake headquarters) and all that Salt Lake falsely-claims to offer because of the ends (goals; aspirations; ambitions; objectives) of life on Earth (“temporary sphere of existence where people have sufficient time and opportunity to transform personal inclinations (habits) into permanent, unchangeable, instinctive patterns of behavior”)……. all of you islands (“Salt Lake people living in care-free-comfort and ease due to a false sense of security, surrounded by the “Powers-of-Chaos”) and people who “make-their-living” because of them.

11. Let the desert (those who are bewildered) and this generation of Salt Lake’s Watchers * (Nephilim) make all the noise that they care to waste their lives generating.

Watchers In the Book of Enoch (initiates; newcomers; beginners; novices)  the watchers (Aramaic עִירִין, iyrin) are angels dispatched to Earth to watch over the humans. They soon begin to lust for human women and, at the prodding of their leader Samyaza, defect en masse to illicitly instruct humanity and procreate among them. The offspring of these unions are the Nephilim, who are virtually invincible hybrid-beings resulting from their father’s union with their mortal-mothers. The greatest contribution to humanity by the Nephilim is Chaos. Nephilim further taught their human charges arts and technologies such as weaponry, cosmetics, mirrors, Sorcery (Black Magic) , and other super-human techniques that enabled humans to get whatever they wanted as quickly as possible by the powers of darkness.

Eventually, God allows a Great Flood to rid the earth of the Nephilim but first sends Uriel to warn Noah so as not to eradicate the human race. The watchers are bound “in the valleys of the Earth” until Judgment Day. (Jude verse 6 says, “And the angels which kept not their first estate, but relinquished their Angelic habitation (lifestyle; automatic responses to specific situations, acquired normally as a result of repetition and learning’. When a behaviour is developed to the extent that it is highly automatic, it is called a habit; nature;  character).  He hath reserved them in everlasting chains under darkness unto the judgment of the great day.”). The chiefs of tens, listed in the Book of Enoch, are as follows: And these are the names of their leaders: Semiazaz, their leader, Arakiba,  Râmêêl, Kokabiel, Tamiel, Ramiel, Danel; Ezequiel, Baraqijal, Asael, Armaros, Batarel, Zaqiel, Samsapeel Satarel, Turel, Jokabiel, Sariel. These are their chiefs of tens.

They should give glory unto Jehovah and the Islands (“people living in care-free-comfort and ease due to a false sense of security, while surrounded by the “Powers-of-Chaos”) should proclaim His (Jehovah’s) praise (acclamation; approbation). 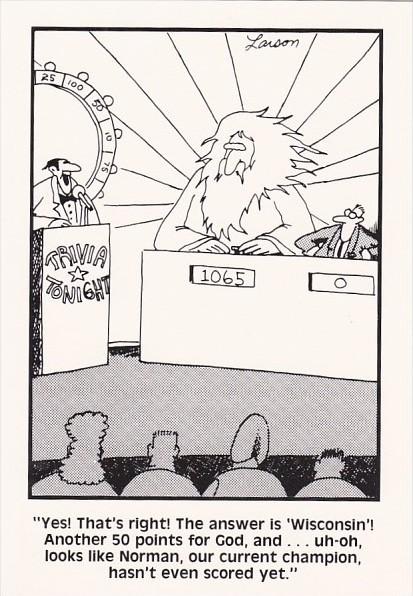 13. The Lord, God will march out like a mighty “Champion Of War”

He is already stirring-up zeal (passion; ardor) among the people.

For a very long time, I have kept my mouth shut (been patient). I have kept quiet and held my peace (“bit my tongue”; stopped myself from saying something).

But now, like a woman in labor (childbirth), I ( Jehovah) cry-out. I gasp and pant.

I will transform their rivers (twinkling-flow of prosperity) into islands (lonely outposts) and dry-up (stop; evaporate; vaporize) their pools (blessings).

16. I will lead those who are blind (careless; inattentive; indifferent) in ways they have never known before …….I will guide them along unfamiliar paths.

I will turn darkness (ignorance; spiritual-corruption) into light (truth; intelligence) right before their very eyes and make (cause) people & things that are rough (perverse; false) become smooth (easy to work with) These are the things that I (Jehovah) will do.

I will certainly not forsake them

But, those who continue to trust (believe in the reliability, truth, ability, or strength of; place their confidence in) Salt Lake’s idols (priesthood-authorities who are greatly admired, loved, and revered)…and who think to themselves, “You are our gods!” will be turned-back (sent-away; dismissed) in utter shame.

Israel’s People Who Are Blind And Deaf

(wake up; pay attention), you Israelites who are deaf (headstrong; intractable; bullheaded; unmoved).

Look, you Israelites who are blind (unobservant; insensitive; ignorant)! 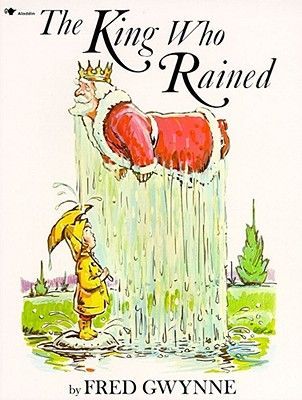 They are making-up (“telling; fabricating) lies in order to bend (twist’ pervert) the meanings of my servant’s (messenger’s) words.

You (Israel’s people) and your ancestors have witnessed a lot of miraculous things, but you aren’t paying any attention to (remembering; considering) those miracles, now.

Your eyes and ears are open,  but you (Israel’s people) don’t seem to recognize what is going on!

It has pleased the Lord to make His (Jehovah’s) law great and glorious, but some of this generation of Israel’s people are joining (cooperating-with; signing-up; siding-with) Salt Lake’s presiding priesthood officers as they plunder (rob; ravage; pillage) and loot (steal-goods from; rip-off) Israel’s people…..

……but some of Israel’s people have joined (cooperated; signed-up; sided) with Salt Lake’s presiding priesthood officers in the plunder (robbery; ravaging; pillaging) and looting (stealing-the birthright of; ripping-off) Israel’s people.

They (Israel’s people) have been reduced to plunder (stolen-goods; prizes; booty), and there’s no man to rescue them. Israel’s people have been turned into “loot”, and no one says, “We need to send these folks home!”.

Which one of you (Israel’s people) will listen?

Which one of you will pay attention in times to come (the future)?

Who led the way for  Jacob (Salt Lake’s dynasty of deceivers)  to become looters (criminals; raiders)?

Who allowed Israel’s people to join in the plunder of their own kindred?

It was not the Lord,  against whom we have all sinned? For Salt Lake’s kingpins (power elites; aristocrats; General Authorities) would not follow His (Jehovah’s) ways. They’ve utterly refused to obey his law (Torah; instruction).

“The Violence Of War”

It envelopes them in flames, yet they just don’t understand.

It’s consuming them, but they just don’t want to “take it to heart”(take it seriously).