A Song of Praise
A noteworthy feature with regard to the root verb shyr-pronounced-shir, meaning to sing, (proclaim; celebrate; honor; commemorate; salute; acknowledge; recognize) is the focus on announcing (calling proclaiming; declaring) to the people, especially after successfully surviving

situations of distress in the form of unjust accusations, mockery or threats from enemies.

In this instance,  “shyr” joins other terms associated with a proclamation. Such songs are characterized by the “nearness-of-God” and the human response to God’s saving intervention, e.g. (Psalms 96-98).

A shofar שׁוֹפָר, pronounced sho-far is an ancient trumpet, typically made of a ram’s horn, used for Jewish religious purposes.

The shofar (ram’s horn) was blown in the times of Joshua to help him capture Jericho. The shofar was commonly taken out to war so the troops would know when a battle would begin. The person who would blow the shofar would call out to the troops from atop a hill. All of the troops were able to hear the call of the shofar from their position because of its distinct sound. The Shofar has been sounded as a sign of victory and celebration. Jewish elders were photographed blowing multiple shofars after hearing that the Nazis surrendered on May 8, 1945.

(1) A “New Song” – a latter-day acknowledgment (acceptance; recognition) of a new and successful life blessed by God.

(3) At times of distress (heartache; heartbreak; suffering; anguish),  in such songs, authors recall the past glory of David and anticipate a new “messianic” period of salvation. They are born out of anticipation and trust in Jehovah.

(4) a direct or indirect summons to praise which expresses joy and gratitude for Jehovah’s election as well as His protection of Zion, His help for the poor and in recollection, as a community of Jehovah’s miraculous deeds. 2. “The Gates of Heaven are now opening” (restrictions are now being removed), so that a righteous Judahite clan (family), which has been preserved (maintained in its original state) in order to foster (encourage or promote the development of)  Israel’s people (rank and file Mormons) throughout the world, so they may enter. The family of Israel keeps (maintains; preserves; enjoys) its faith in God.

3. Jehovah will keep you (Israel’s people) in perfect peace, if your minds are steadfast (committed; faithful; determined; devoted) toward Jehovah because He (Jehovah) trusts you to remain a beacon (light serving as a  guide). .4. You (Israel’s people) must trust (believe; place-confidence) in “The Lord, God (Jehovah),  for in Him you’ll find your everlasting rock (“Rock of Gilbraltar”; strength, dependability, and permanence, i.e. “Eternal-Life”).

5. He (Jehovah) is in the process of humbling (destroying the power, independence, and prestige of) the General

For starters (to begin with),  He (Jehovah) is laying-low  (prostrating; defeating; disgracing) the bogus prophets and apostles at Salt Lake Headquarters,  as a prelude (an introduction)  to throwing (consigning) the whole damned (accursed)  bunch of ’em into the rubbish-bin (dumpster) of history.

the oppressed (Israelites who’ve been subject to harsh and authoritarian treatment) and the steps (strides; measures) taken by the poor (disenfranchised; Israelites deprived of their right),  who previously were Salt Lakes footmen (drudges; sycophants; servants; toadies),  will now trample (tread on and crush) all of them.

7. The path of the righteous will then become level (fair; objective; impartial; equitable; just).

Oh…. how much you (Israelites) will make it possible for others who are righteous to proceed smoothly (without Salt Lake’s prohibitions and obstructions) . 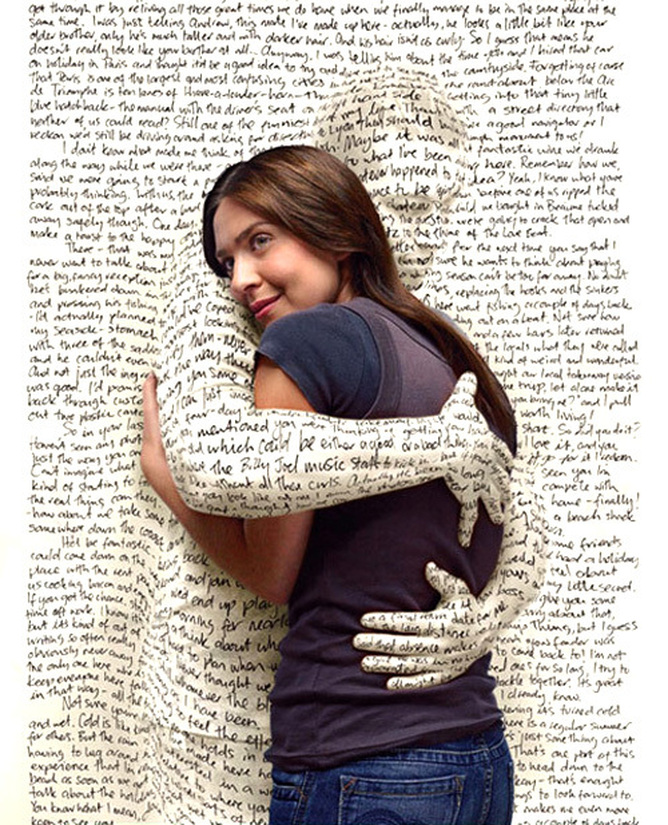 8. Yes…Lord,  we (Israelites) will walk (proceed; wend our way) while embraced (cradled; taken in arms) by the guidance (direction; counsel) of thy law (“Torah”; instruction) and we’ll wait (bide our time; stand-by) until such time that we can feel (experience) for ourselves, thy presence (companionship; fellowship), thy name (authority; dominion; jurisdiction),  and the tremendous consideration (concern; care) that thou hast for each of us (Israelite people).

9. The spirit within me yearns for you (Jehovah) and even more so  (in particular;

especially) during the nighttime (the period when there is little or no light) coming from the Son of God.

As I peer (look keenly) into the dim morning light in search of you (Jehovah),  the light (intelligence; truth) dawning (beginning to develop) precisely at is time,   hails (heralds; exalts; welcomes) the “Millennial Morning”.

10. Though pioneering General Authorities were once highly favored of God,  they failed to stress (dwell-on;

lay-emphasis-on) integrity (honesty; sincerity; straightforwardness) to the generations that followed them, and so their descendants took full advantage of the opportunity to puff themselves-up (become filled with pride and hubris), culminating with a total disregard for the majesty of Jehovah.

11.   Your (Jehovah’s) hand (clenched-fist; anger) is lifted-up (poised; ready) to strike them

, but they don’t see (recognize; realize; comprehend; perceive)  it, nor do they feel any shame whatsoever for the self-centered (narcissistic; egotistical; self-absorbed) zeal (enthusiasm in pursuit of an objective) characterized by today’s Salt Lake General Authorities.

12. You (Jehovah) have established peace for us (Israel’s people). Indeed (not merely this but

also),  we owe all of our accomplishments to what thou hast ordained (decreed; commanded) for us.

13. Even though, Jehovah (the God Of Israel), …..other rulers (many church officials) have lorded-over (owned; “put the chill on”; oppressed; bullied; “been masters over”) us, but with regard to you, alone, we put thy name in remembrance.

14. They are dead to us (Israel’s people). In a figurative sense, they don’t even exist anymore.

You (Jehovah) are punishing them and bringing them to ruin and will wipe-away (delete; erase) all memory of Salt Lake’s illegitimate prophets and apostles.

15.  But, You (Jehovah) are developing  (blessing; prospering; cultivating) the nation of Israel

and by enlarging Israel’s people, you are glorifying yourself. You are expanding (stretching) the borders (boundaries; perimeters) of Israel’s kingdom.

16. Lord……. by the time they are forced to confront disaster, they’ll come to you in all their distress because you’re punishing them, but, they’ll be so unaccustomed (unfamiliar; ignorant; untrained)  to prayer that they’ll barely (scarcely; hardly) be able to whisper (mutter; mumble)  a prayer.

17. In thy presence (before thee),  we (Israel’s people) have acted like a bunch of women who’re about to give birth.

Thanks to the stewardship (custodianship guardianship) of The Mormon church, we’ve spent most of our lives spinning (twisting) things and crying out as if we are in pain, but the only thing we have brought-forth is a lot of wind (gas; farts).

18. We have been with child and expecting to deliver this generation, but because we’ve been so preoccupied with “farting” (expelling; passing; discharging)  and inhaling (smelling; taking-in) noxious gas (Mormon doctrine), that we’ve actually disqualified (disenfranchised) ourselves for the office (work; service; responsibility) as the world’s “Saviors” . We’ve failed to bring “New Birth” to the people of this world.

Don’t you just hate it when that happens?

19. But you (The world’s people) will live (come alive; survive)  and the bodies of your dead (deceased family members)  will rise and shine (“wake-up”; gain-consciousness; “roll-

out of the sack”), as well.  You, (Israelites)  who’ve been  dwelling  in “the dust”(mourning; affliction), it’s time to wake-up and shout for joy.

Your due (expected reward) can be compared to the dew (condensation; water droplets) of the morning (pre-dawn; earliest-hours, before sunrise) of the Millennial Day.

people) to go to your rooms (homes; quarters; private places) and shut the doors behind you. You must hide yourselves there,  for a little while (a short period of time), until Jehovah’s wrath (outrage; fury) has passed-by.

21. The Earth will disclose (allow to be seen, especially by uncovering; make known; reveal) the bloodshed (killing and wounding) of Israel’s people on a large scale during the conflict upon her.  She will conceal her slain no longer.