Praise to the Lord

The Hebrew word for “Praise” is derived from the root verb yadah meaning; to praise; to give thanks. This word has two distinct nuances (subtle differences in meaning).

The glimpse (partial view) that Isaiah, gives concerning the promised restoration of Israel’s people and the kingdom of Jehovah, in the close of the preceding chapter Twenty-Four, causes Isaiah  to break into  a “Song-of-Praise” (“Hymn-of-Recognition and acknowledgment”) in this (Twenty-Fifth) chapter, he sings of (alludes to)  temporal victories, such as:

(1) Destruction of Cushites (high-priests with no moral or ethical-consciences) who are waging war against Zion, (“the connection between God and humanity”)

(2) The end of Moab (illegitimacy)

(3) The intervention of Jehovah on behalf of Israel’s people.

Isaiah is excited (enthusiastic) about Israel’s future (destiny) when even greater blessings come to  them during the forth-coming (impending; arriving; emerging; dawning)  “Millenial-Day (thousand-year-era; thousand-year-generation) of Light (intelligence) and Truth”, with its plenitude of revelations.

These blessings are described in metaphoric language as:

A Feast (“delight to the eyes”; ” “sight for sore eyes” visionary-treat”; revelatory-banquet)  prepared for all nations (Gentiles; non-Israelites) featuring:

(a) the removal of the veil (facade; mask) of misrepresentation   (falsification; distortion;

(b) the total extinction of the Mormonism’s “Empire” (worldwide kingdom; universal-domain; encompassing-realm) of “Eternal-Death” (“a permanent end of one’s spiritual life for all of Eternity”; the-Melchizedek-Priesthood-Organization) and

(c) the elimination of all sorrow, and the final overthrow of all enemies of Jehovah and Israel’s people.

1. Isaiah confesses, “Jehovah is my (personal) God) ……… I will extol (pay tribute to; sing praises unto) Him…………… I  praise  (am joyful at the thought of; confess; honor) His name (authority; reputation; character; nature) because of the marvelous things (miracles; works) that He has performed as well as things He has prearranged (pre-planned; foreordained; predetermined) long ago.

With absolute certainty (assurance), I believe that he (Jehovah) will, yet, execute (fulfill; carry-out; accomplish) many wonderful things.”

2. Indeed (If truth be told),  you (Salt Lake’s presiding priesthood Authorities) have made (transformed) men who 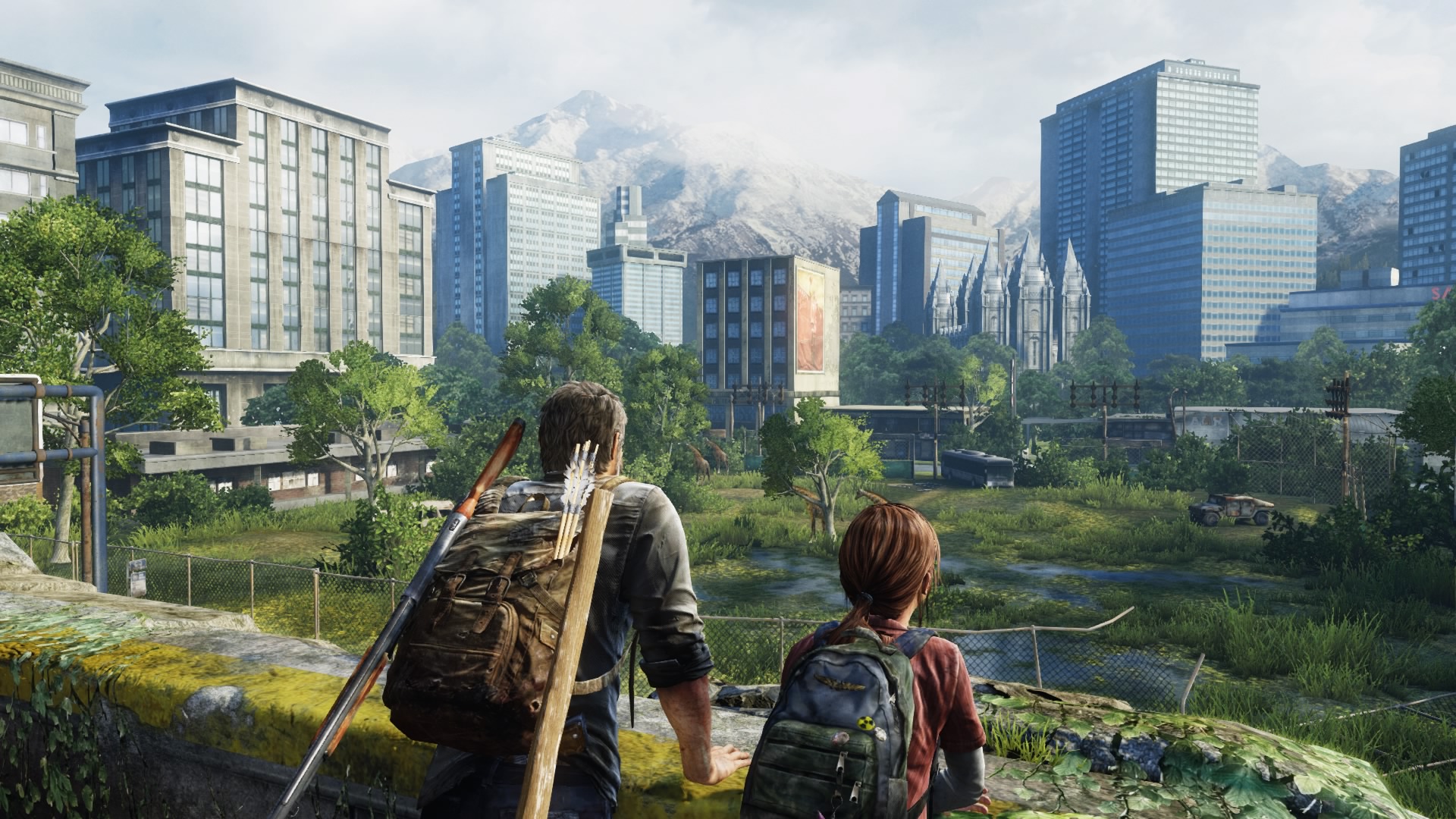 These men have transformed a once beautiful city in the Rocky Mountains  into a ruin (scourge; curse) and a stronghold (citadel; fortress; garrison; castle) better fit (suited) for  strangers  (aliens; thieves; foreigners; swindlers; liars; non-Israelites).

The Prophets and apostles  who are now governing Salt Lake’s Melchizedek Priesthood Organization  are “Authors-of-Iniquity”, but once their city is destroyed, it will never be rebuilt (fixed; repaired).

3. Because of this situation, only the most harsh (cruel ; savage; barbarous; despotic; tyrannical; iron-fisted; heartless) men of this world are inclined to befriend (associate-themselves with) Salt Lake City and its confederates.

They look to Salt Lake to teach them how to  terrify (frighten; intimidate; scare the “Bejesus” out of)  “good-men”.

4. Indeed (if truth be told), You (Israel’s people; rank and file Mormons) are the refuge  (asylum; In the eyes of oppressed people, you are a “Shelter-From-The-Storm”  – indeed the violent (disastrous; cruel; sadistic) consequences of Salt Lake’s  religious-leadership (general authorities) can be compared to a  “tidal wave” (tsunami) of “Confusion” (bewilderment; mystification)  that has carried away (overwhelmed; enthralled; enraptured; hypnotized) entire communities filled with people who haven’t the strength and courage to resist Salt Lake’s “magic-spell”. Many good-souls are lost because of Salt Lake Headquarters.

You Israel’s people) are like the shadow (refuge; coolness;  haven) of a cloud mediating the heat (zeal; fever; passion) generated by Salt Lake’s desolate (dismal; grim; barren) prophets and apostles.

6. The Lord of Hosts is preparing a Revelatory-Feast (“vision-of-the-next-world”; banquet of “things-to-come”) for Israel’s people (rank and file Mormons) as a means of showing (teaching; instructing; proving to) them that He (Jehovah) has commissioned Israel’s people, as a whole (collectively) , to be the “nail-in-a-sure-place”; (trustworthy-anchor,  upon whom the human race can depend; rely; lean-on; hang their hopes). 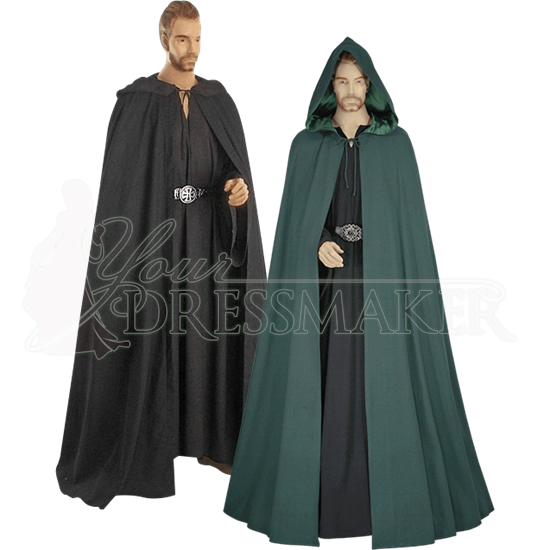 It enfolds  (cloaks; surrounds; envelops; swathes )  the true-identity (character; lack of integrity; nature) of Salt Lake’s prophets and apostles in the Rocky Mountains.

8. Death will be swallowed-up forever and The Lord God of Israel will remove (take-away) the disgrace  (humiliation; dishonor; “shame”) from the faces  (purposes; objectives) of His people  (tribe; flock; kinfolk). 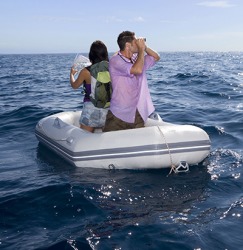 is the God in whom we do place our trust. Let’s rejoice and be glad about our salvation because of Him”.

Salvation means preservation or deliverance from harm, loss, or ruin (a awful situation). The word salvation is derived from the Hebrew-root verb:  Yasha pronounced- yaw-shah,  meaning: to open-wide; to defend;  to deliver; to rescue; to be victorious).

Then, they are dried (preserved by removal of moisture) by the heat (zeal; excitement; passion)  of Salt Lake’s ministry to produce an endless supply of mud-bricks (clinkers; assembly-line high-priests).  These mud-bricks are used to build and maintain Salt Lake’s very own Tower (pulpit) of Babel (confusion; misrepresentation).

11. Just like the hands (power) of a swimmers extends  (spreads-out; reaches-out) through the water enabling them to move forward,   Salt Lake’s presiding priesthood authorities  spread  (extend;  reach-out) their hands (influence; control; dominance; authority; impact) through (by means of; thanks to) Sorcery (Black-Magic)…..

Jehovah will put a stop to (end; terminate) Salt Lake’s hubris  (extraordinary arrogance ; unwarranted pride and ambition) despite (in spite of ; regardless of; in the face of; notwithstanding) the cleverness  (cunning; shrewdness) of this generation of Melchizedek High-Priests (sorcerers; magicians; “Master-Mahans”*; “great-secret-keepers.”)

“Truly I am Mahan, the master of this great secret, that I may murder and get gain. Wherefore Cain was called Master Mahan, and he gloried in his wickedness.”

* Master Mahan – In the religious texts of the Latter-day movement is a title assumed first by Cain and later by his descendant Lemach. The title indicates that Cain and Lamech were each the “master” of a “great secret” in which they covenanted with Satan to kill for personal gain. The term is found in Joseph Smith’s translation of the Bible in Genesis 5 (currently published by the Community of Christ) and in the “Pearl of Great Price” (in Chapter 5 of the Book of Moses), a religious text of The Corporation of the President of the Church of Jesus Christ of Latter-Day-Saints (Mormon Church).This is the kind of  “Darkness” (wickedness; evil)  that is actually “Running-things” (in-charge; governing; controlling;  ruling; given top priority; assuming first Priority) in Mormonism’s Headquarters in Salt Lake City.

Jehovah will cast-down (overthrow; remove) and incapacitate (disable) it so that Salt Lake’s snobs (windbags; smarty-pants; braggarts; high-priests look down on Israel’s people) will become exactly what they are…… “Dust” (rubbish; filth; worthless-stuff). The men who cherish Salt Lake’s Illegitimate priesthood are, indeed, SNOBB’s (An Acronym meaning: “Snooty-Nitwits-Overpowered-By-Beauty”).