Unlike  “Navin R. Johnson” in Steve Martin’s 1979 comic-film “The-Jerk”, I don’t claim to have been born

I arrived in Portsmouth, New Hampshire on the 18th of October in 1946 – the firstborn child of second-generation European immigrants.

My father’s people were Irish and my mother’s people were Sicilian. Although I was born in New England and could rightfully characterize myself as “a Yankee”, my cultural identity comfortably rests in the arms of my Sicilian Aunts, Uncles,  and cousins who loved me so much, as a child.

What I know about the warmth and affection among extended family,  I learned from my

mother’s Sicilian people. My sarcasm (use of irony to mock or convey contempt) is attributed to my father’s Irish people. He and his brothers were “comic” (droll; rollicking; humorous) by nature.

Until 2016,  I had been a practicing Mormon (Member of The Church of Jesus Christ of Latter-Day-Saints) for nearly forty-five years. That’s over four decades of Mormonism. 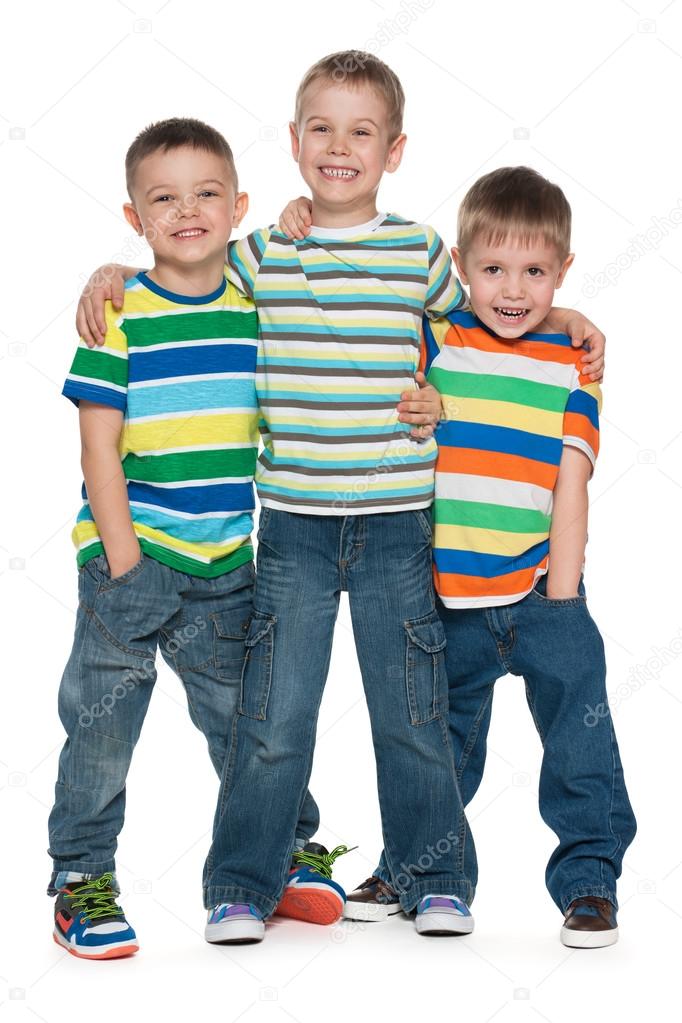 26 years of age and I was married at the time, with three little boys. I was confused about a lot of things in my life, and I had serious (unanswered) questions about God. I wanted to renew what felt like an old and dear acquaintance,  with Him.

I was willing to investigate  Mormonism, 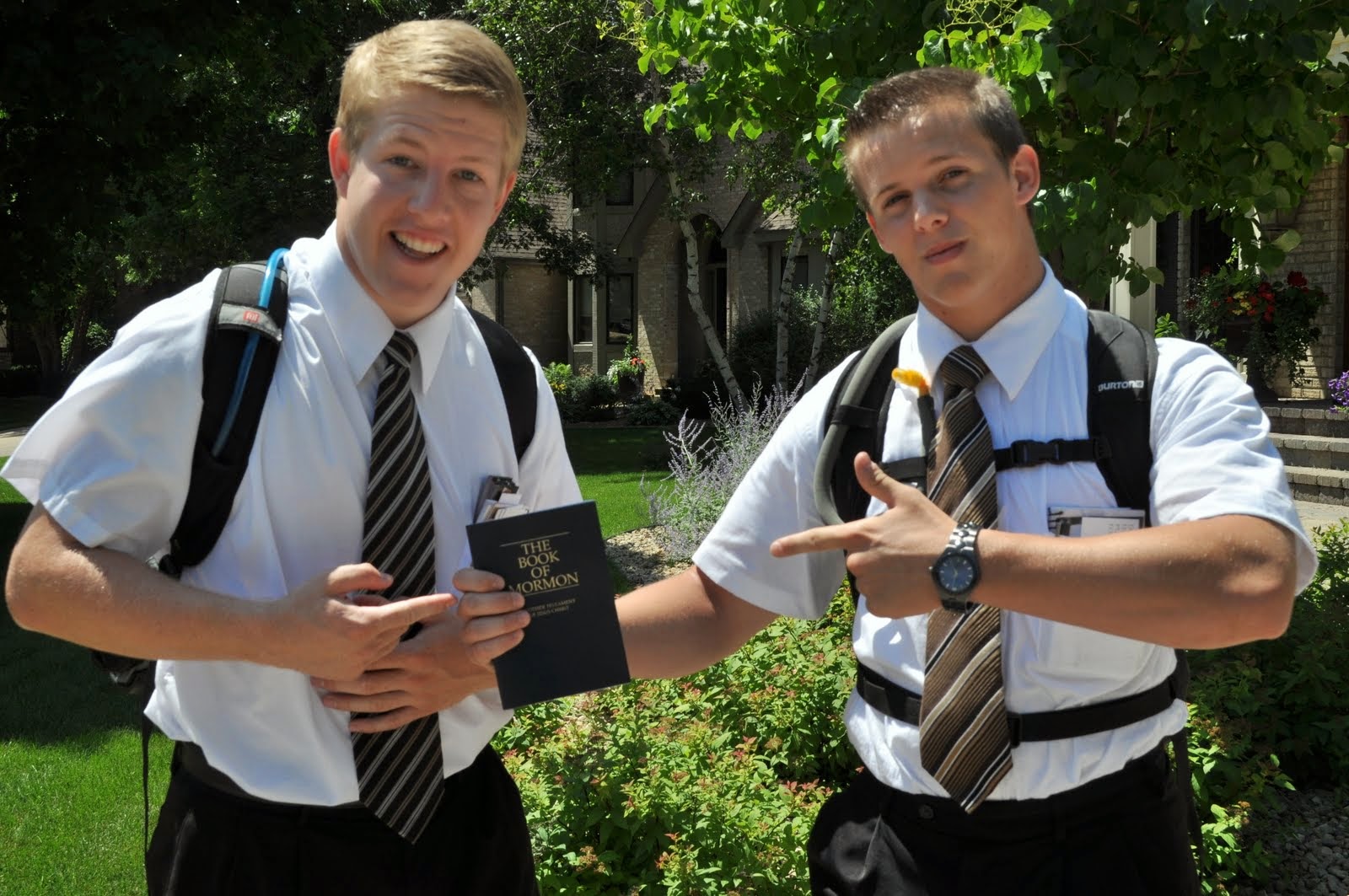 because I had no formal religious education as a child and I had lots of questions about God as well as my life.

Mormonism promised to answer all of my questions and besides,  I was suddenly surrounded by dozens of new Mormon acquaintances and enjoyed a pleasant “Sense of Belonging”.

Every inquiry (concern; question) I had about God was quickly (expeditiously; promptly) answered (settled; put to rest; addressed) with “Mormon-Doctrine”  (beliefs and practices the Church of Jesus Christ of Latter-Day-Saints), so,  it seemed that before I knew it, I was baptized, confirmed, and well on my way 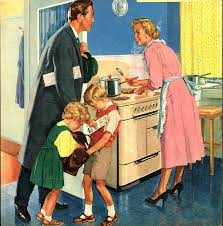 But…..neither Mormon-Baptism nor “Mormon-Doctrine” could fill the empty-spot inside of me,  for what I needed (longed for) most was a “Reunion with God”……

* Molly Mormon (sometimes abbreviated MoMo) is a term for the popular stereotype of a female member of  The Church of Jesus Christ of Latter-Day Saints (LDS Church). A Molly Mormon is thought to be the “perfect Mormon woman”—an attractive and chaste woman whose life revolves around the family and marriage and the social demands of Mormonism,  like loving multiple children, and who embodies the cheery, chipper, and domesticated female in Latter-Day-Saint culture. Typically, a Molly Mormon would not dissent against her husband or the priesthood and supports Mormon social and political views per own request. Peter Priesthood is the male version of the same term, though used somewhat less frequently. Many “Molly Mormons” are stereotyped as being consumed by their life within the church.

privately) and, quite immediately received impressions in my mind about who Isaiah was addressing. If I hadn’t loved searching like this so much,  perhaps I would have given up and left  Isaiah’s mysterious “Use Of Language” to be solved by another.

But I was  pleasantly surprised by how “easy” it was for me to visualize (imagine; perceive in my mind) the meaning of Isaiah’s words,  but then, it occurred to me that since Isaiah recorded his 8th Century B. C.  prophetic vision, in Hebrew, perhaps, I should obtain a grasp of the Hebrew-tongue, as well.

I read every book that I could get my hands on regarding Hebrew, Greek, and Latin and began to 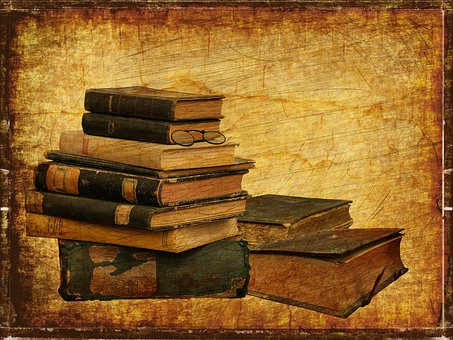 accumulate reference books, one volume at a time, because many of them were as much as $50. a “pop”.

By  2010,  I  had accumulated a modest library of Hebraic reference books and materials and had converted my dining room into a makeshift office, so I had room to study…

dream seemed to tell a story, and every story had a moral ……….a point to make.

I became somewhat skilled at interpreting dreams, and I recorded all of them in a three-ring binder entitled “Dreams and Visions”. Though these nocturnal experiences date back to 1978 and they are still applicable in my life, today.

The idea (notion) of translating all sixty-six chapters of Isaiah’s book came quietly (without fanfare; with no pomp and circumstance), while living in Oklahoma, so by the time I moved to Katy, Texas, in 2011,  I was confident that I would have all the “Divine Help” to translate the Book,  that would be needed.

The narrative that seemed to “jump-off” the newly translated pages of Isaiah’s book, was for the most part,

dramatically different (divergent; distinct) from the orthodox (established and approved)  interpretations of Isaiah’s words,  widely-circulated in Bibles, today,  but by that time I had desperately fallen-in-love with the “Discovery of Hidden Treasure”. I’ve finally been reunited with my God, as I’d always hoped, but in ways that felt like “private-tutoring”.

It seemed to me, that an internet blog was the best way to circulate Isaiah’s message. So, I am presenting it, at no financial cost,  except for the time spent in reading.

I hope you enjoy this latter-day translation of Isaiah’s 8th Century B.C. prophetic-vision,  It’s been a gift and I call it…….